Martial Arts for Kids and Adults in Campbell, CA 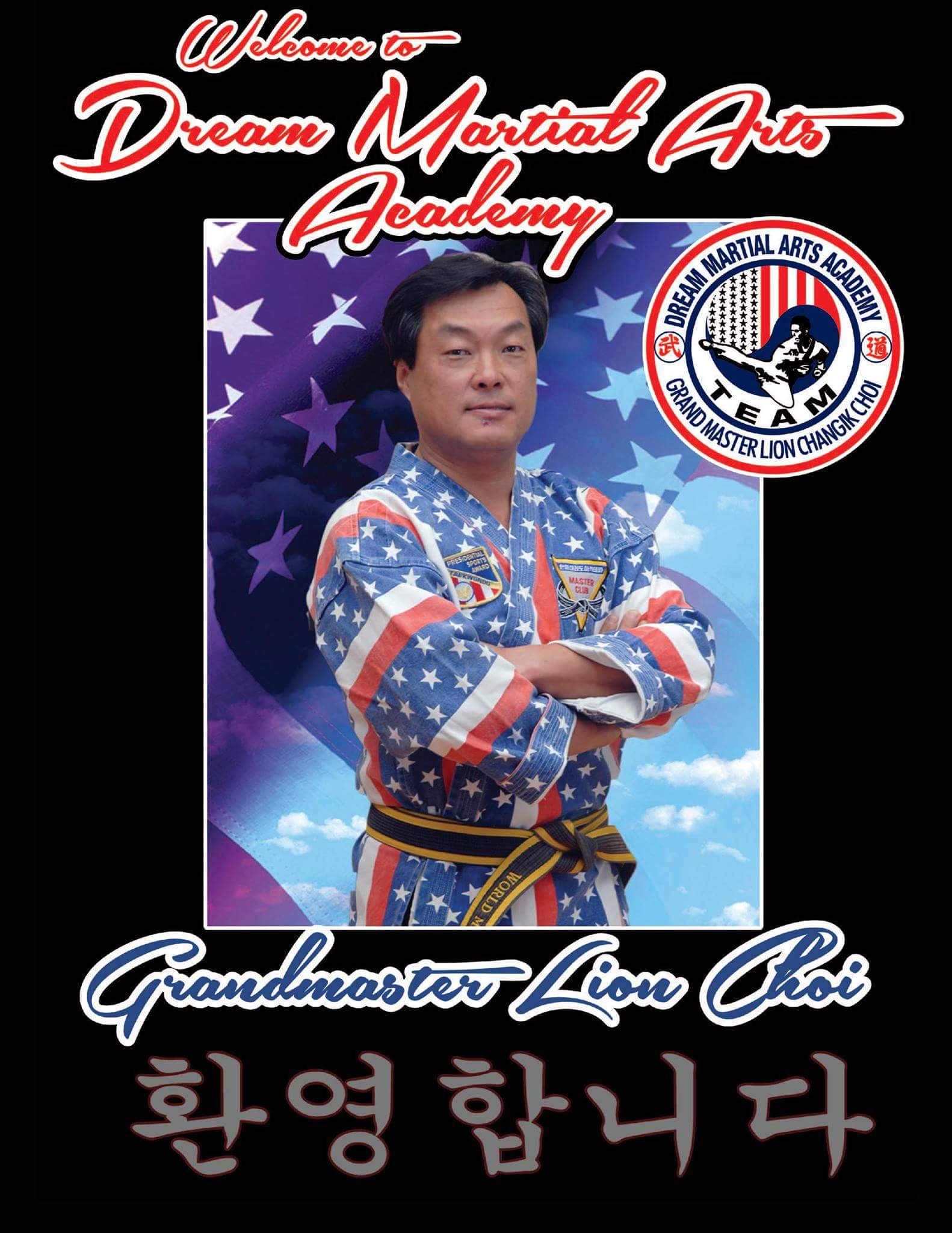 Get to know Dream Martial Arts

About Dream Martial Arts
in Campbell

When I was a child, I began my martial arts journey and the positive impact it had on my life was remarkable. It was always my dream to someday open my own school and pass on the skills, knowledge, and inspiration the martial arts has given to me.

Now, I proudly serve the Campbell community and feel an overwhelming sense of pride and humility when I see our students grow into happier, healthier, more confident children, teens, and adults!

See the Results for Yourself

Check Out our Web Specials!

What people are saying about Dream Martial Arts

Tanya Elenkiwich

Student
Read More
"I HAVE TOTALLY BECOME STRESS-FREE..."
“By training in the martial arts, I have totally become stress-free. I love it. My life is so much more enjoyable!”

Chris Nelson

Student
Read More
"LOST 25 POUNDS..."
“I know that practicing the martial arts has helped me! I’ve lost 25 pounds, learned to control my emotions and be happier.”
Previous
Next

LEARN ABOUT OUR OTHER PROGRAMS

Although many people think the martial arts are just about fighting, the truth is that the physical “kicking and punching” are really just the tools that I use to teach the more important, and MUCH more valuable lessons about yourself.